According to Baseball Prospectus, PECOTA is a system that takes a player’s past performance and tries to project the most likely outcome for the following season. It looks at all of the numbers, and all the numbers that make up the numbers, to see which players are more likely to repeat their success and which ones benefited from good fortune.

Based on the PECOTA system, these are the project 2020 MLB Standings: 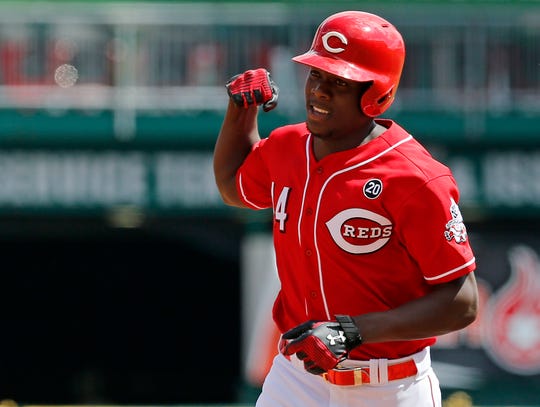 According to these projections, the Dodgers will be the best team in baseball. The Astros will still compete with the Yankees for the best record in the American League. The Mets will win the NL East and the Reds will win the NL Central.

Did the Phillies Add Enough Firepower During the Offseason to Compete in the NL East?
MLB Rule Changes For The 2020 Season